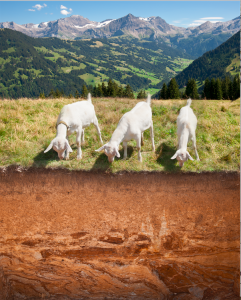 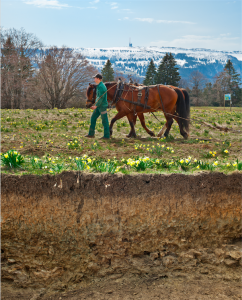 Soils are essential to our countries and people, but they experience unprecedented pressure and are rarely considered at the right level. Recognition and awareness from European politics and stakeholders require permanent vigilance, lobbying, and science-based information diffusion.

The European Confederation of Soil Science Societies (ECSSS) has the stature to foster the links between soil scientists, politicians and decision-makers, to bring the soil voice to media and broader public, and to enhance soil interest and motivation to young people. Eurosoil will then give audience to this mission with symposia on soil policies involving European stakeholders.

A discussion among representatives of ten European soil science societies, present at the annual meeting of the Soil Science Society of Switzerland in February 2016, identified the needs to have permanent and regular interventions for an active ECSSS to be successful as the European Soil Voice. The collaboration between national European soil science societies, European soil networks and soil partnerships could strongly benefit from a common platform of exchange to make the soil voice heard at the highest political, economical and decisional levels.

From Istanbul 2016 to Geneva 2021, we intend to create opportunities and to lead discussion in collaboration with the national soil science societies and soil related European networks. Accordingly, all Eurosoil 2021 profits could be reinvested in the ECSSS permanent activities.